The changing face of modern architecture 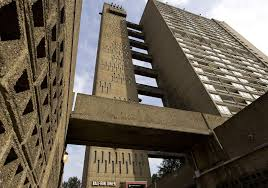 After the first world war there was a move to try something new in architecture. The old ways of empire such as Doric and Ionic columns were becoming outdated and it was time for a change. The Art Deco movement was the first to gain some traction. It featured a move towards windows at the front and a rounded frontage. Rather than show the brick work a rendering of cement was blasted onto the front to make it smooth. This was painted white with pastel edging. There was also a move to including wrought iron work. 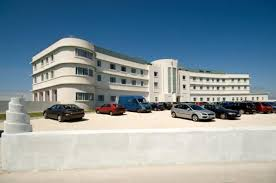 Internally things were ostentatious. New technology such as the radio and even television (for the very rich) were starting to make their way into the home. You would have certainly needed the help and assistance of a Property Maintenance Gloucester based firm to keep it all in check.

After the Second World War a newer movement came to the fore. Brutalism, a type of architecture that relied solely on reinforced concrete, was becoming increasingly popular. One of the advantages was that you could make any shape and it could be built quickly. As much of Europe lay in ruins this seemed like the perfect answer.