Polo Shirt Vs T shirt: The Pros and Cons 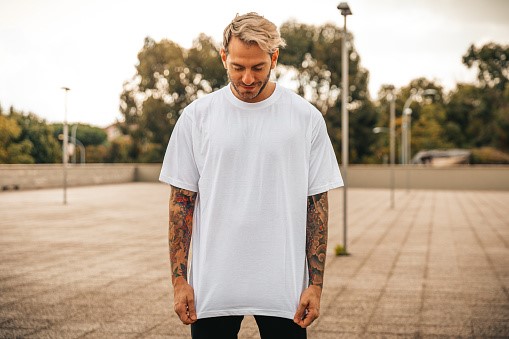 If you are looking for a short-sleeved casual top, the chances are that you are weighing up your options between the t-shirt and polo shirt. These are the two most popular menswear items for the top half, and they have been around for a long time. Here are the pros and cons of wearing one rather than the other. 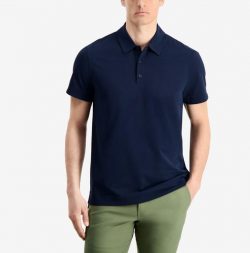 The T-shirt was made popular in the 1950s by actors such as Marlon Brando and James Dean and pretty soon everyone who wanted to look stylish was wearing one.

They are popular because they are comfortable, easy to wear, and they go with almost anything. They get their name from the t-shaped design and are usually made from soft cotton jersey material.

Where Can You Wear a T-shirt?

This is a casual look, so it looks great with jeans or shorts. They can be worn anywhere from the beach to the bar. However, they are best kept out of the office as they are a little too casual for formal workwear. 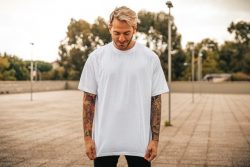 The polo shirt derives from the game of polo but was actually made popular by tennis players in the 1930s. Today they are as popular as ever, with stylish designer tops such as mens Ralph Lauren Polo shirts flying off the shelves.

They are made from a knitted double weave called pique which is a highly breathable material. This makes them great for playing sports.

They are more formal than a T-shirt but more casual than an Oxford shirt. They have a collar and buttons at the front which sets them apart from the more casual t-shirt. They are often worn in plain colours and don’t usually feature a pattern or design. There are still a lot of different polo shirts to choose from, however, and retailers like EJ Menswear stock a variety of different shades to suit all tastes.

Where Can You Wear a Polo Shirt?

A polo shirt is an effective way to dress up without going too far. They look great for casual work meetings, a trip to the golf course, or a formal summer barbecue.

You can wear both shirts with style but to play safe it is best to wear a t-shirt on casual days and a polo shirt when you want a more formal laid-back look.