TV gardeners who have changed the way we view outdoor space 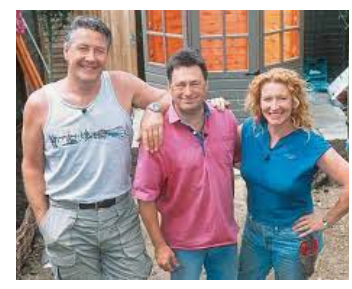 The Great British garden is one of the many iconic features of our country. Ever since the 1930’s the back garden has been a mainstay of pride and achievement for the humble homeowner. We have all strived to create a little piece of heaven “out the back” so we can rest and relax. The garden has also played a vital role in wartime as it was used to feed us and add to the rations we were giving. The country heeded the call of Dig for Victory! This pride carried on through the decades, and it’s seen the introduction of a group of Television personalities that have helped our input and understanding of our gardens. They are essential as are the Mountfield Parts from www.diyspareparts.com/parts/mountfield/ that you can get to keep your equipment in working order. Here are a few that have shaped the local garden landscape. 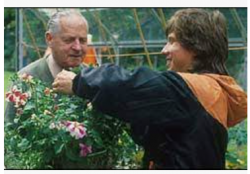 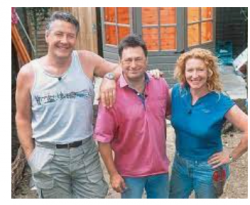