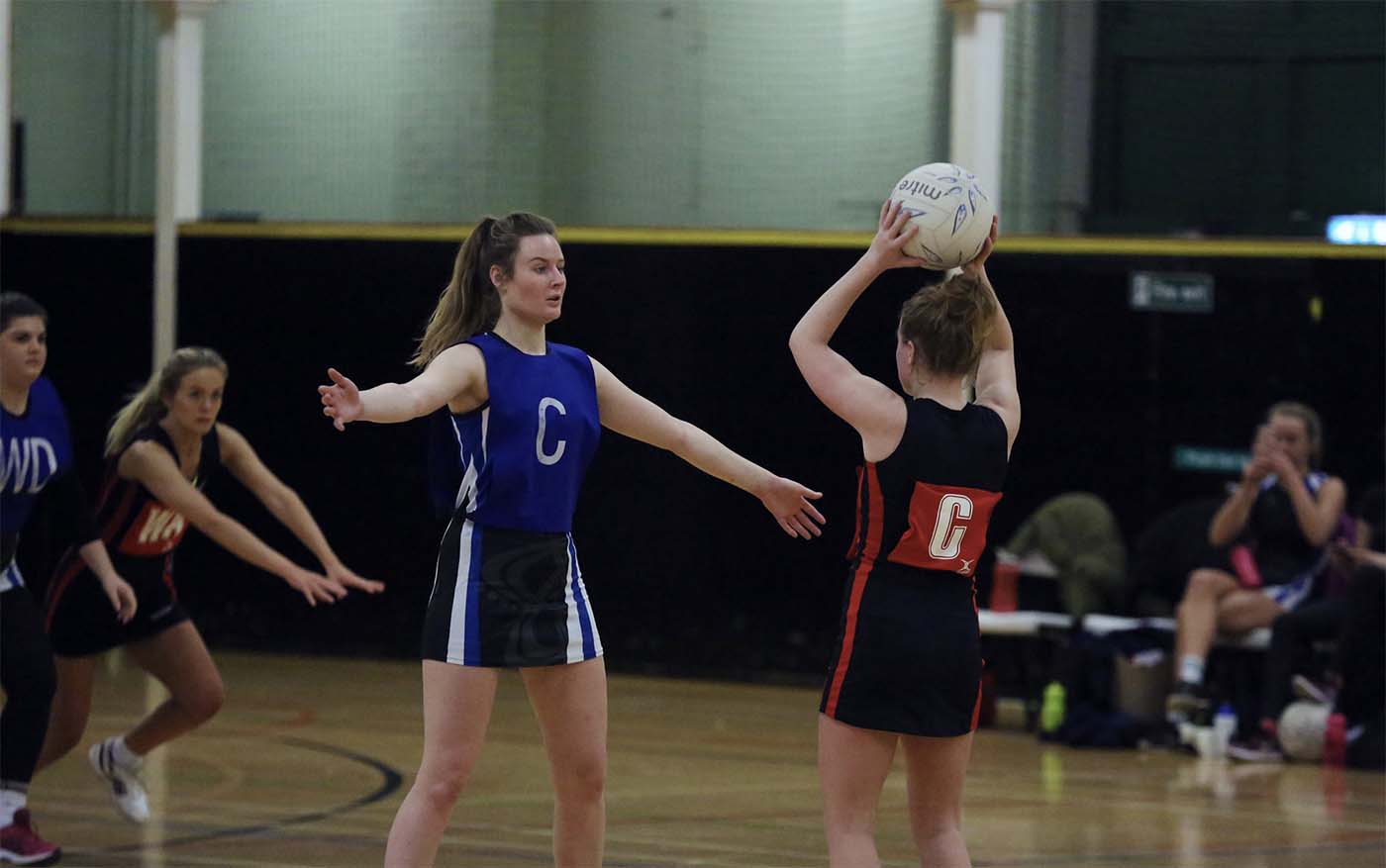 Netball is a great sport for an all over body workout, improving aerobic strength and building teamwork skills. Unlike many sports, it is really easy to get started. Here are 5 tips to help you get on that netball court.

Get your kit on

Netball doesn’t need lots of expensive sports equipment, just some basic kit to get you started. Sports trainers are, of course, a must, especially for indoor courts. Look for a pair with strong support around the ankles for netball, and a good solid sole. Ladies should invest in a high impact sports bra, for comfort. Sports clothing is useful – a T shirt and some shorts will be perfect, or longer tights for cooler days

Always warm up and cool down

A warm up session before any sport is essential. Netball puts a lot of pressure on your ankles, knees and core, because of the quick stops, starts and changes of direction. Getting your body warmed up before you play reduces risk of injury. Cooling down with a good long stretch at the end of your session prevents aches and tight muscles in the days after a session. 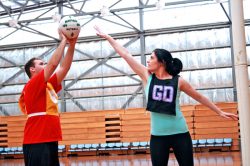 While netball is a team sport, there are some netball training drills that you can practice by yourself or just with a friend. Netball requires lots of different movements, like short sprints, jogging backwards, side stepping and quickly changing direction.

Have a look at professional netball players playing the game. Look at how they move, how the individual members work as a team to attack and defend. Again, search online for footage of professional games, or go along and support your local team.

Try all the netball positions

There are many positions you can potentially play in netball, so don’t worry if you don’t take to the first one you try. You might be a better defending player than an attacking player. Give them all a chance, or rotate them within your team to keep your game fresh and interesting.

So now you are ready to play the great game of netball. Get your trainers on, get warmed up, and get out there!