The TV licence. Why? 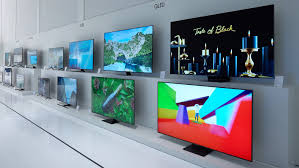 When you tell any of our American cousins that you have to own a licence to have a television they look astounded. To them it’s just like owning a phone or a fridge. However, to us we have the TV licence. The pure and simple truth is if you have a television you have to have one, even if you don’t watch the BBC. The TV licence is essentially a pay per view of the BBC. ITV is technically free as it is funded by advertising sales. Sky is a subscription service. Whatever happens you will certainly need to have a decent aerial. This where a TV Aerials Swansea based firm will come in handy to make sure yours is working ok. 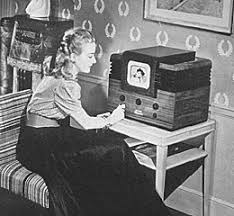 The licence stems from a government decision made in the 1920’s that the BBC should never fund itself, i.e. advertising. Instead people would buy a licence and this income would pay for the service. It’s still the system that we use today. The only issue is that there is a lot more choice than just the BBC in 2020. Put simply anyone who watches or records programmes on a TV or a computer or even a phone has to have a TV licence. This also includes people who download things from the iPlayer.

The issue that many have is that they never use the BBC for anything. The argument was that if you just watched ITV why should you pay. It all comes back to the original legislation in the 1920’s which was specific that it would be about the ownership of a Television. The issue continues.