The achievements of Louis Pastuer. 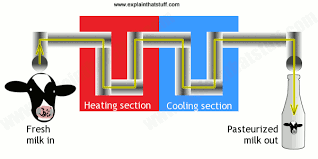 It is almost impossible to comprehend a world without the work of Louis Pasteur. Countless millions of Human beings owe their very existence to the works and words of this great man. Pasteur is the founding father of vaccination and also his processes of pasteurisation. 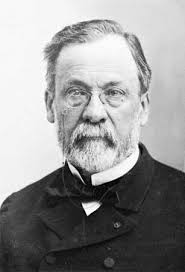 In the middle eighteen hundreds the existence of germs and bacteria was still in debate If the causes of illness and sickness could not be seen how could it be real or even combatted? In modern times we accept this but then it was debatable. We now have Paid Medical Trials to test the viability of a product but back then it was voluntary and exploratory.

Pastuer was able along with Cohn and Koch, to illustrate that bacteria was indeed a real thing with viable experiments showing the growth and development of bacteria under certain circumstances. His later work involved the vaccination against Rabies, which we have now almost eradicated, along with Anthrax. His second most important work is the process of pasteurisation. This is where liquids such as milk and fruit juice, and certain cheeses, are treated with a mild heat. This kills off any bugs and extends its shelf life plus makes it safer.